Any cookies that may not be particularly necessary for the website to function and is used specifically to collect user personal data via analytics, ads, other embedded contents are termed as non-necessary cookies. It is mandatory to procure user consent prior to running these cookies on your website.

part of SHV since

In December 2018 Oranje Nassau Energie and Dyas announced that agreement has been reached on the merger of their upstream energy businesses, in a combined entity called ONE-Dyas, of which SHV owns 49%. This merger was completed in April 2019.

ONE-Dyas B.V. is the largest privately owned exploration and production operating company in the Netherlands. With strong technical and financial capabilities, ONE-Dyas aims to grow its reserves base within a solid portfolio of oil & gas assets. To achieve this, the company prefers to pursue investments in material exploration and development. Its involvement in projects often spans a large part of the asset life cycle, and many of ONE-Dyas’ investments have remained in its portfolio for up to 20 years. ONE-Dyas has a compact organisation with the flexibility to respond quickly to opportunities and challenges.

ONE-Dyas B.V. has a strong focus on the North Sea as its core area of operations. ONE-Dyas has the ambition to significantly expand its operated and non-operated business in this region over the next 3 to 5 years, and is looking to further build on its existing presence in Gabon and Malaysia. The approach is that of carefully-planned strategy underpinned by technical expertise, geographical diversification, and cost effective development and operations.

The ONE-Dyas production profile shows an average production base of some 35,000 boe per day at least until end 2020, with the potential to grow thereafter. 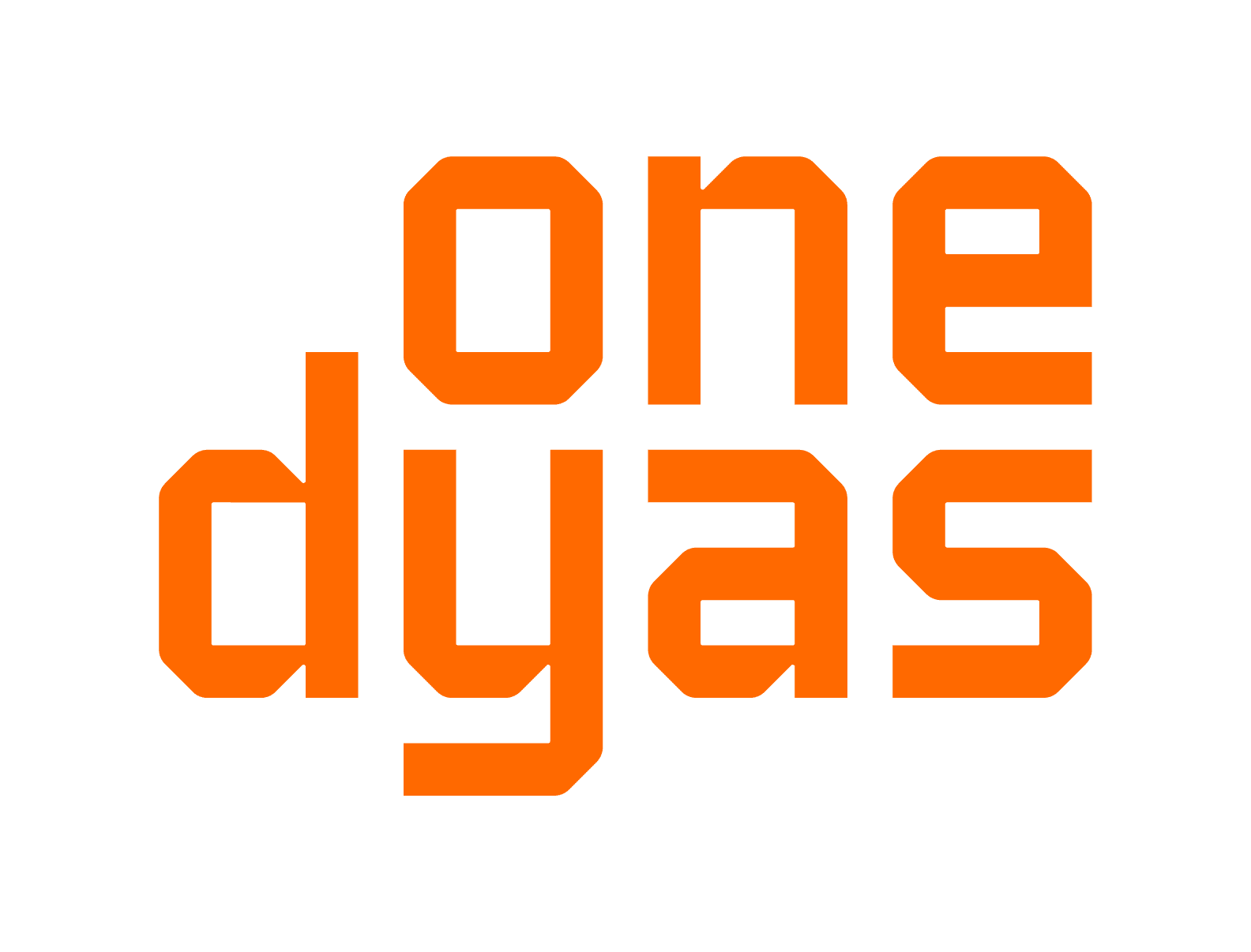 People have always been at the heart of the SHV story.

Sustainability plays a key role in our purpose.